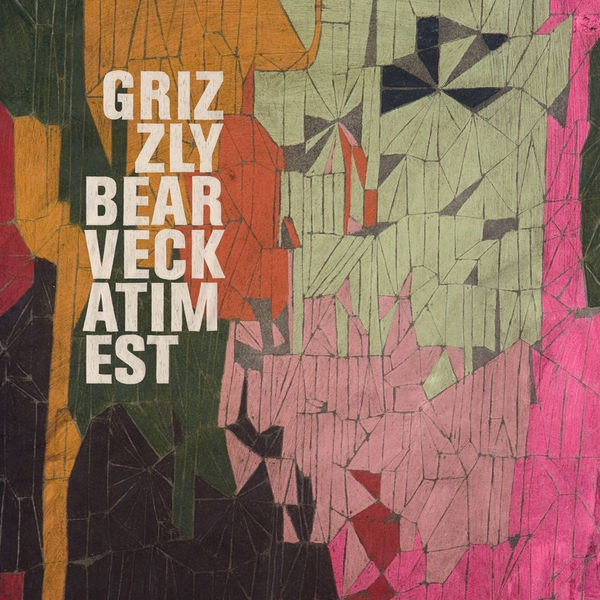 Grizzly Bear at this point needs little introduction. Formed in Brooklyn, New York, the band has been working as a functional unit for almost twenty years and have released some of the best chamber pop/indie rock albums in recent memory. While their debut, Horn of Plenty, has some moments of genius, it is somewhat undercut by its inconsistency. More members joined and helped hone their style to make one of the best folk rock albums (in my opinion), Yellow House. However, their peak was yet to come in their 2009 release, Veckatimest.

Ed Droste, the then-lead member of Grizzly Bear, named the album after its namesake island in Dukes County, Massachusetts, where his grandmother used to live. Though this is never explicitly mentioned in the album, I feel as the listener like I’m personally in the presence of Droste and the rest of the band with their beautifully grand yet intimate production and performances.

For example, take one of the best songs on the album, Two Weeks. To me, it just might be the best chamber pop song ever laid to tape, with its quirky yet infectious drum rhythms and jittery yet welcoming piano jabs. And that’s not to even mention the beautiful and irresistible vocals and vocal harmonies interspersed throughout the song, backed up with phenomenal production.

Another notable track, Fine For Now, is a masterclass in creating musical tension with its minimalist lyricism that punctuates (even more) beautiful vocal harmonies and impeccable mixing of percussion and guitar. There is a palpable ebb and flow of every single note of this song, creating a brooding and moody sound until it explodes into one of the album’s emotional climaxes with relentless drum and guitar work.

I could continue to review this album track for track, but it would take ages to comb through everything I love about this album. If you’re looking for some quality indie folk rock that dives into some experimentalist sounds, this album is the zenith of its kind. From the performances, to the songwriting, to the production, in my eyes, this album is nearly perfect. Don’t miss out on this one.