New tracks you need to listen to! 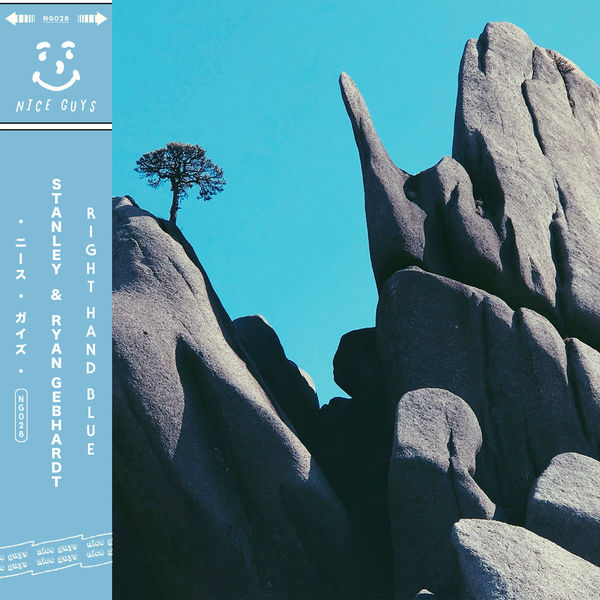 We love a good song from Stanley, fronted by WBRS-alum Ryan Gebhardt. Like many of their past tracks, this song is bright and laid-back. The harmonies in this song flow so well and accentuate just how smooth and catchy this song is. 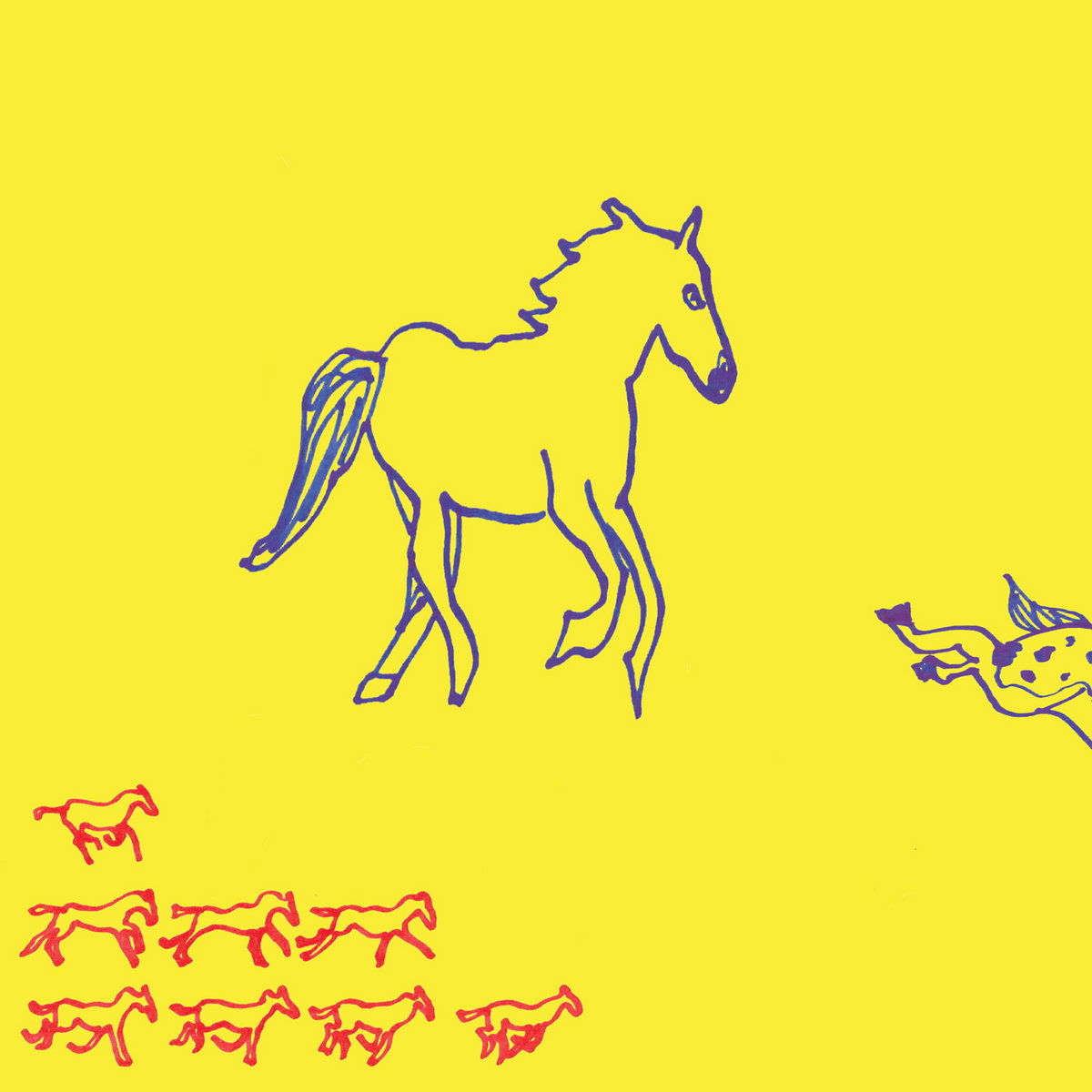 I haven’t stopped listening to this track since it came out. The Chicago three-piece is great at creating punchy, catchy indie rock songs. Dehd has a strong repertoire of involvement with other bands behind them; guitarist Jason Balla is also a member of NE-HI, and bassist Emily Kempf is a former member of Lala Lala. I strongly recommend taking a look at the music video which features plenty of wigs, glitter, feather boas, and choreographed dancing – love it so much! Dehd’s sophomore album, Water, is out May 10. 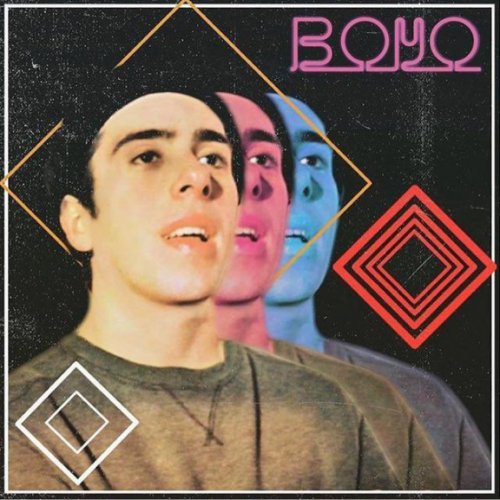 This self-titled release by BOYO has been one of my favorite releases of 2019 so far. “Dreamscapes” is a song for all my fellow Leos out there – Robert Tilden sings, “I’m dreaming of myself/is it narcissistic?” This song is true to BOYO’s psychedelic-pop tendencies, and it’s so nice to listen to. 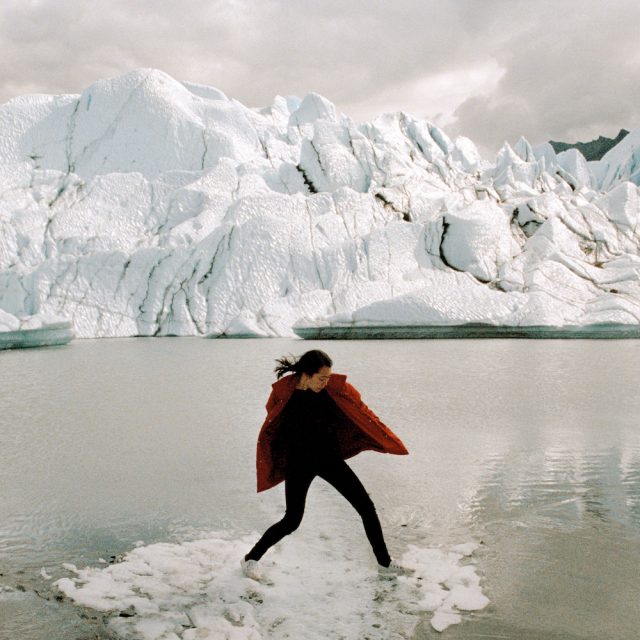 I Was a Widow (ft. Dustin Payseur)

I was absolutely not expecting to see this collab, but wow, I am so glad that it exists. Dustin Payseur is the lead of Beach Fossils, and offers sweet little harmonies throughout this soft track. SASAMI’s new self-titled album is absolutely exquisite and powerful (I can already feel it’s going to be on a lot of end-of-the-year lists) – I highly recommend a listen.

For fans of: Mitski, Girlpool, Lomelda

It’s been nearly three years since the LA-based band has released a track, so this is a welcome return. This song is melancholic, but with a tinge of a hopeful future. “It’s been a lonely day now that you have gone away/and I just want to say that I miss you/and I just want to know that you remember me…” Franky Flower’s upcoming EP, In Living Memory, will be out Summer 2019. 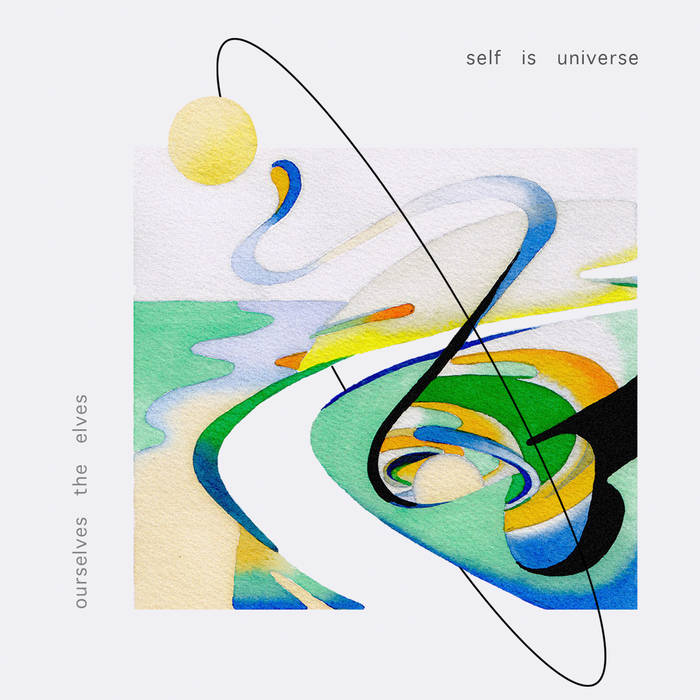 Can you even think of a cuter band name? The Manila, Philippines-based band is previewing their upcoming album with this adorable jangle-pop tune. This single has been out for a couple years already, but the album has only just been finalized. I would love to see this Filipino band gain traction in the US. It has the classic elements of a modern lo-fi indie pop song with relaxed, dreamy singing, and bright guitar riffs. Self is Universe is out soon on March 16.

For fans of: Free Cake for Every Creature, Men I Trust, Alvvays 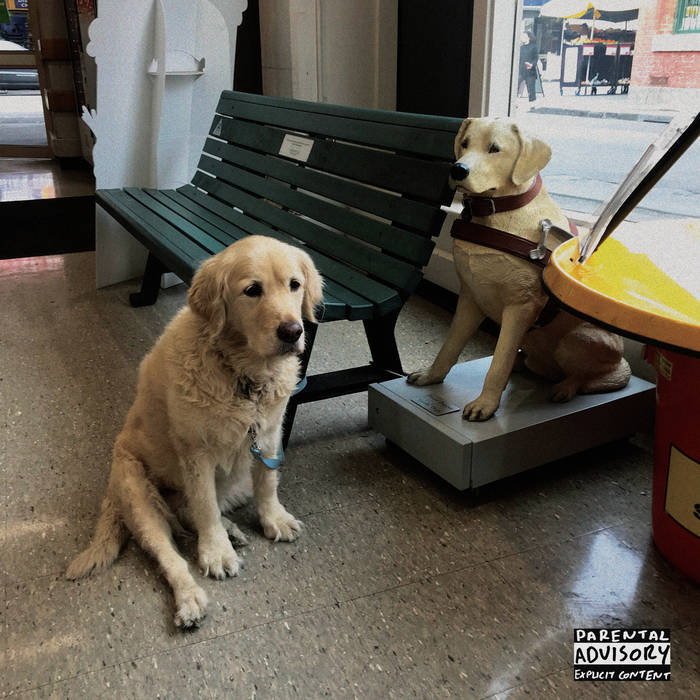 This is a great road trip song. It sounds like driving with the windows down and the wind in your hair, on a nice, lazy summer day. (Can you tell I can’t wait for it to be summer?) This track is filled with creative guitar riffs that are pretty catchy and make me wish the song was longer than two minutes. The Australian band’s new album, The Option, is out April 5.

For fans of: “Ooh La La” by Faces, The Growlers, Hala

Check out this week’s Spotify playlist!